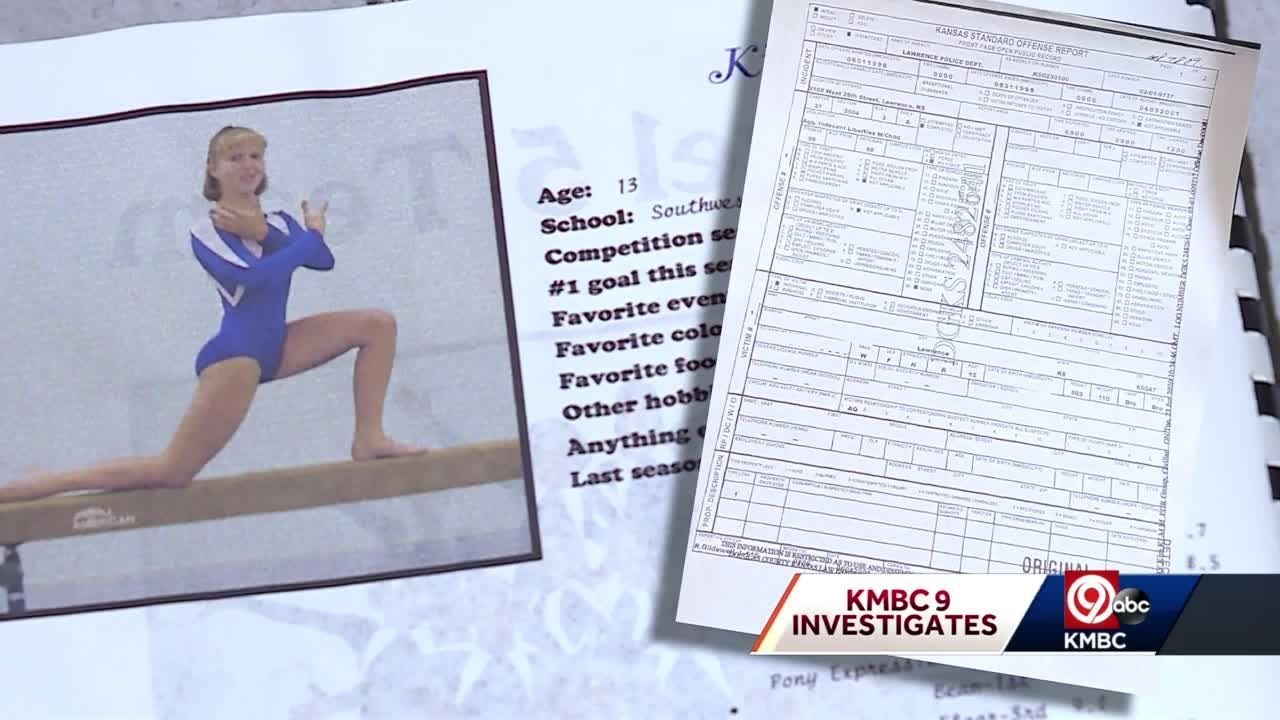 Two Kansas women say they were attacked by the same man when they were minors. KMBC 9 Investigates introduced you to Tess Ramirez, who was sexually assaulted by a coach in 2008. Kim Bergman said the same man attacked her 10 years earlier. Both were teen gymnasts. 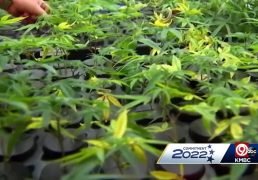 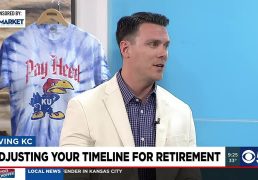 Jumping on the early retirement bandwagon? Watch this first 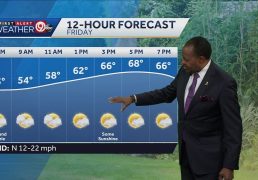 Digital media Near Cameron Missouri - Tips For Choosing The Right One

Medicaid Asset/protection Planning In St. Joseph Mo - Wise Tips On How To Choose