'If you do this, you'll ruin my life.' KMBC 9 Investigates uncovers more documents in arrest of K… 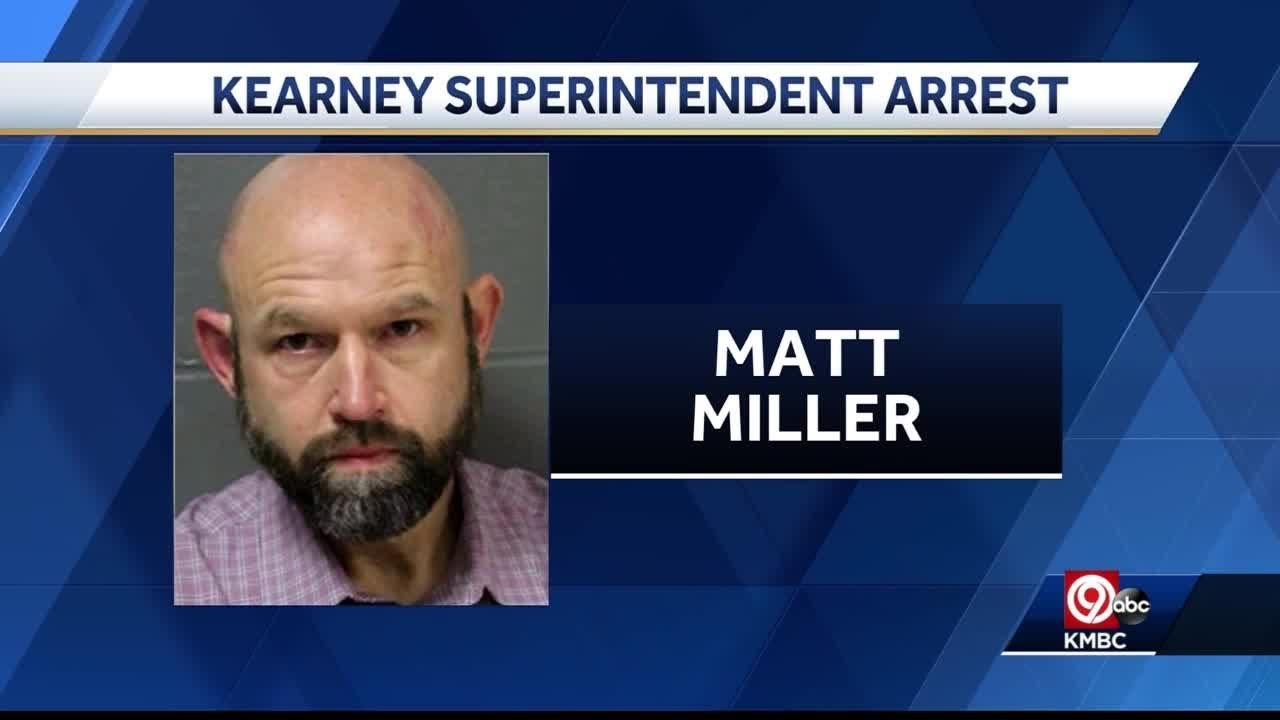 Kearney superintendent Dr. Matt Miller told a sheriff’s deputy he consumed alcohol before driving and crashing his car near the Lake of the Ozarks in March, according to court records obtained by KMBC 9 Investigates. 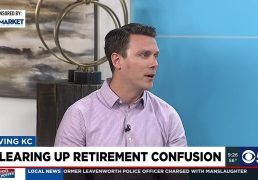 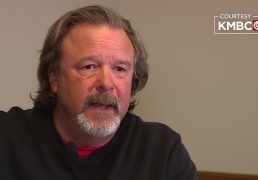 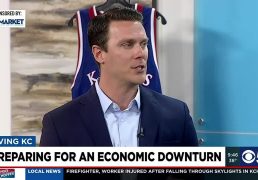